Did you know that you can switch ornaments on most Husar frames? Add a personal touch by changing the corner, center, front or back ornaments of a particular pattern. Go on, be creative! 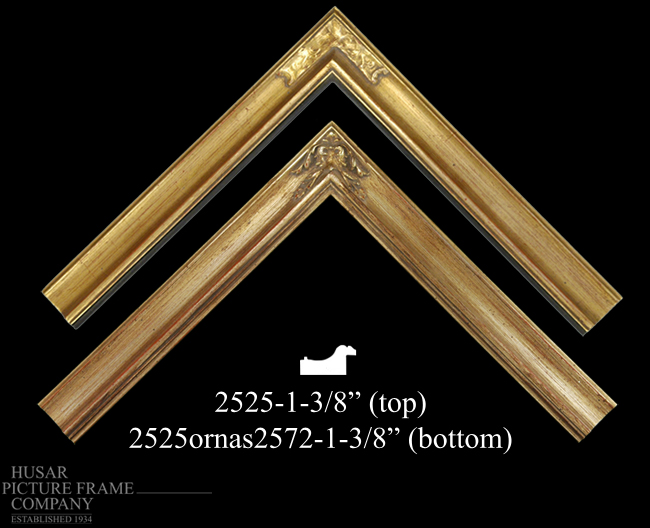 Tooling is the process of hand chiseling multiple, short grooves into the face of the moulding. It creates a textured appearance that provides definition to a frame edge or panel. To further customize a particular frame, consider adding tooling to a pattern that is usually untooled, leaving tooling off a pattern that is usually tooled, or varying the degree of tooling (light or heavy). 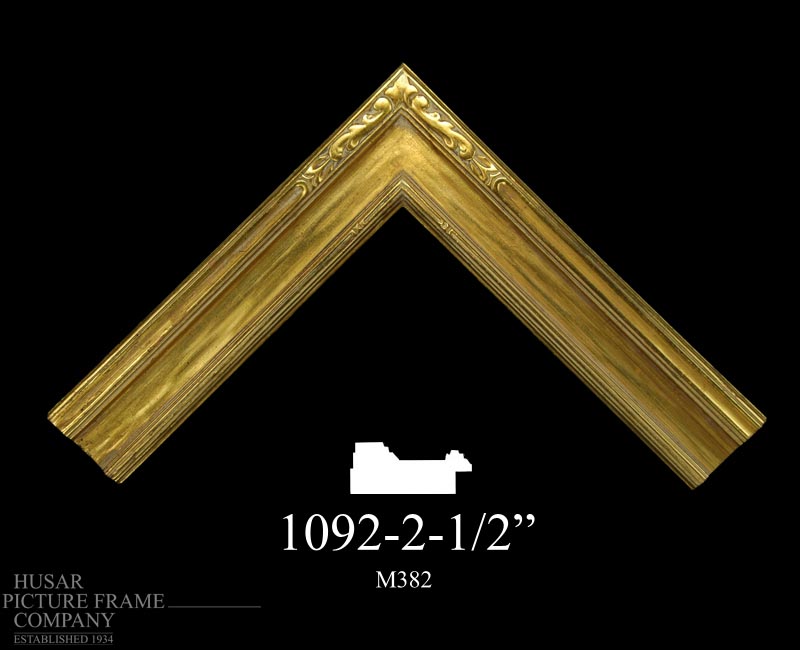 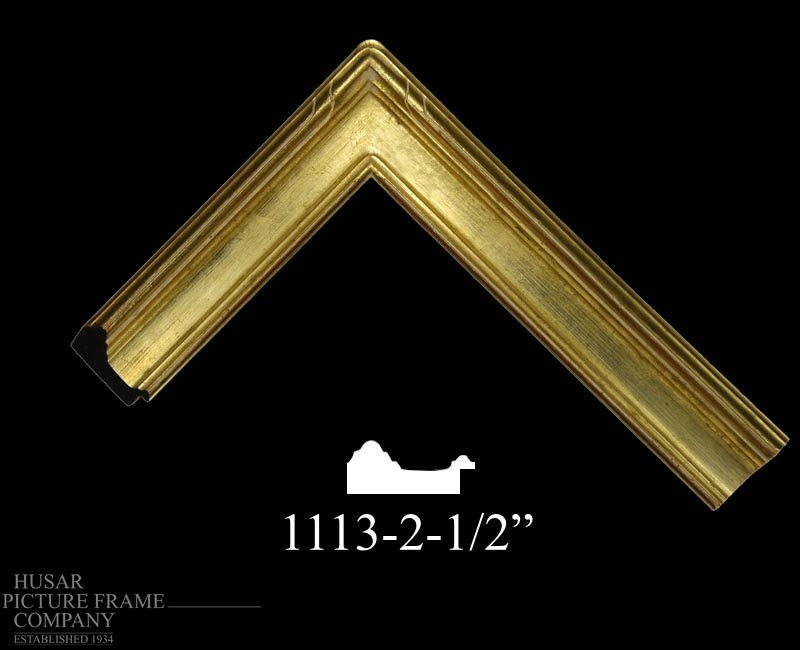